MarsCon’s history begins in the previous millenium! Fire up your Time Travel scooter and join us as we peek at MarsCon through the decades. 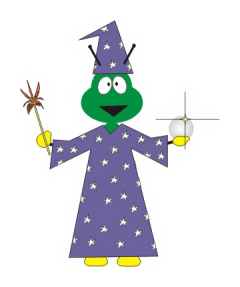 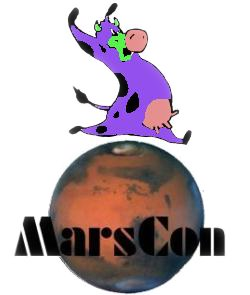 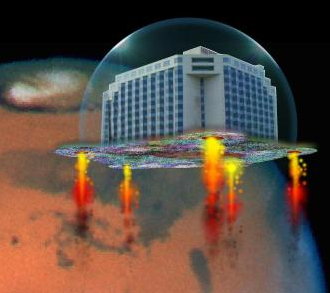 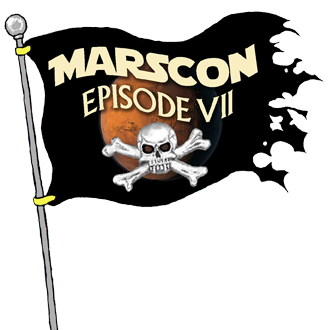 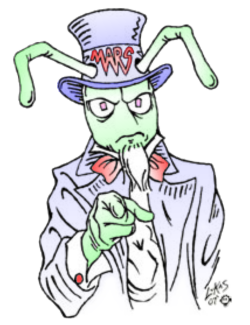 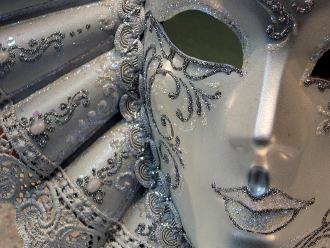 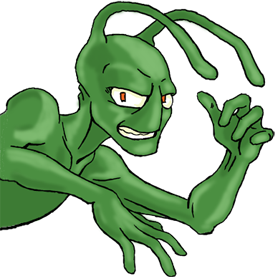 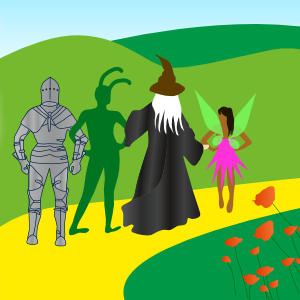 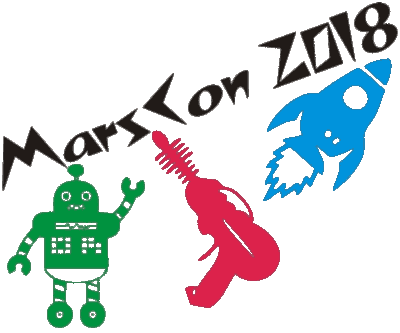 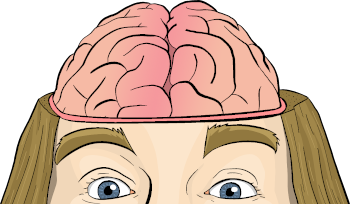 Little did we suspect that soon after MarsCon 2020 the world would fall into the world of coronavirus. The pandemic stuck with us for the rest of 2020 and on into 2021... and 2022. 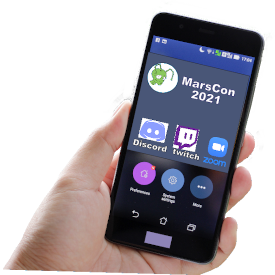 Alas, when March 2021 arrived conditions were still too dangerous to gather in person. Were nerds going to let a thing like that stop us? No way! MarsCon’s volunteers mustered all their collective computer horsepower and network bandwidth and took MarsCon - Forces of Darkness online. Friends old and new mingled with our virtual Guests of Honor Robbie Ellis and Jon Sloan. We gathered with our phones... tablets... laptops... whatever we had. There was music, discussion, gaming, partying. A different time to be sure, but still MarsCon. 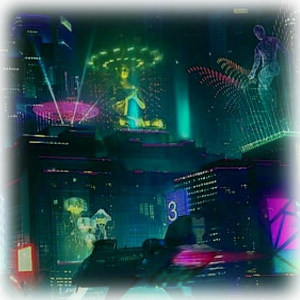 MarsCon 2022 saw the return of in person, almost-back-to-normal fandom with our Jetsons-inspired theme: “The Future Ain’t What It Used to Be.” With extra precautions and everyone masked up for the weekend, it kinda felt like we were all contestants in the Masquerade. Parking was no problem, and the weather even cooperated for a change. Thank you Eris! Our wonderful Guests of Honor helped us escape the worries of the present day and made the weekend relaxing and fun with amazing art and insights by Jon Sloan, readings and discussions featuring author, editor and publisher Catherine Lundoff, behind the scenes stories and prop building tips from Michael Moore, and catchy comedy musical performances by TV’s Kyle and Lindzilla.

Send questions about MarsCon to info23k@marscon.org, we’ll do our best to send answers!